April 17, 2017Dedicated Servervolico
Linux and Microsoft Windows are the two main web-hosting services on the market. Linux is an open source software server, which makes it cheaper and easier to use than a Windows server. Windows is a Microsoft product designed to make Microsoft a profit. For many companies, the profit is worth the price. A Windows server generally offers more range and more support than Linux servers.

Linux is generally the choice for start-up companies while Microsoft is typically the choice of large existing companies. Companies in the middle between start-up and big companies should look to using a VPS (Virtual Private Server). Both Linux and Windows offer VPS hosting servers. A VPS runs its own duplicate of an operating system, which makes it easier for the customer to install any software that runs on the corresponding server.

Advantages of a Linux server or a Windows server

Linux open source servers are easier to use. Some of the key benefits of a Linux server are:

Windows servers are more robust systems. They differ from Linux servers in the following ways:

Our technicians advise start-up clients, midsize companies, and large businesses that need to be up 24/7 and reach across the globe. We review your needs to help you select the proper server for your company’s current needs and also for the needs when the company grows. Our professionals understand the software applications companies need for their particular type of business and business scope.

Ready to See How Volico Data Center Can Help You?
Got questions? Want to talk specifics? That’s what we’re here for.
Have one of our friendly experts contact you to begin the conversation. Discover how Volico can help you with your Dedicated Hosting needs.
•  Call: 888 865 4261
•  Chat with a member of our team to discuss which solution best fits your needs.
Tags: Connectivity, High Availability, Linux, Linux Servers, Reliability, Remote Desktop, Service Level Agreement, Windows Servers
Previous post Dedicated Servers vs. Public Cloud Next post With Global Shortage of IPv4 Addresses, The World Prepares for IPv6 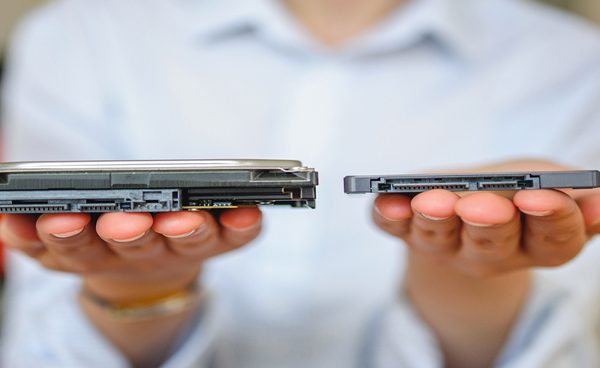 Is SSD Storage Right For Your Business? 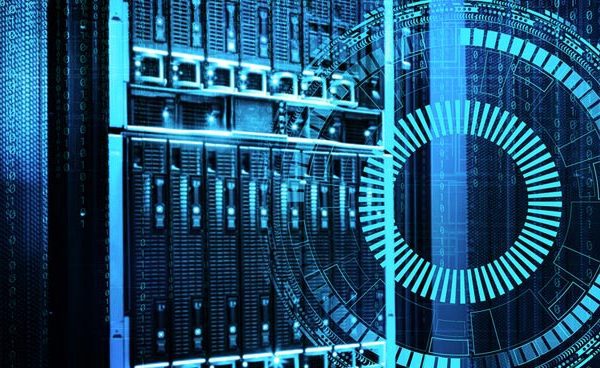 Why is Hyper-Convergence Technology Booming? 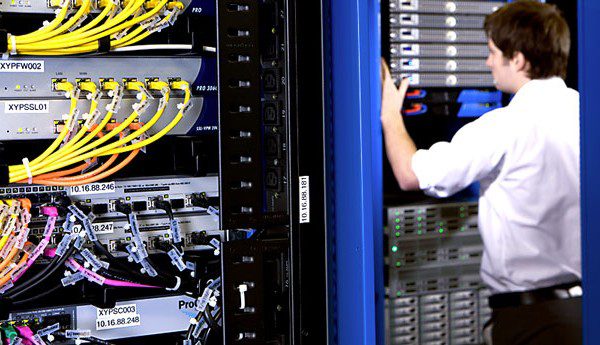 How Managed Hosting Can Help Your Business?