Home Colocation Bandwidth Vs. Latency: Which Is More Important?

Bandwidth Vs. Latency: Which Is More Important?

December 2, 2020Colocation, Data Center, Dedicated Server, Managed Servicesvolico
These two components have a high impact on how quick and responsive is our internet connection. If you had a choice, would you trade one in favor of the other? Which of the two components would be more beneficial for you, or which one is more important? Before we answer that question, let’s find out what bandwidth and latency are and see if one is better than the other or if both are equally important.

The importance of Bandwidth

Bandwidth has to do with the maximum capacity of your internet connection rather than its responsiveness. Bandwidth is the amount of data transferred over a period of time, and that time is usually one second. You can view it as a way to measure data transfer, similar to how we measure the amount of water that goes through a pipe using the flow rate.

How much data can we transfer in a second depends on the high bandwidth? For example, our internet providers offer us a package of internet services with a bandwidth of 100 Mbps, which is the maximum capacity of your internet connection. But, now that you know what it is, you are probably wondering how it affects our internet performance?

Some associate a high bandwidth with faster internet and less time for the data to be transferred, and it could result in a more smooth experience depending on the tasks performed. If your internet service has a bandwidth of 100 Mbps, the most amount of data that can be downloaded at one time is 100 Mbps. But how is network latency affecting the data transfer?

The importance of Latency

Think about the water pipe illustration. If bandwidth dictates the quantity of water flown through the pipe in a given time, latency has to do with the time it takes to start seeing water come out of the pipe after you turn the water on. If bandwidth requirements need to be higher for better network performance, the opposite applies for latency where we are looking for lower numbers.

The lower the latency, the better your internet speed because the Internet is becoming a big part of our lives, affecting how we work, play, and live. Nowadays, companies use the internet to expand their reach globally, and thanks to it, businesses can grow more than they ever thought possible. Even in our spare time, for entertainment, most people resort to the internet for movies, gaming, or social media.

As websites, platforms, apps, and servers become more advanced, it is necessary to have the right resources to support them. Small and large companies, as well as individuals, require a better, faster, and more reliable internet connection to support the demands of the continuously improving technology. If we are strictly referring to internet performance, two primary components affect it: bandwidth and latency.

Do you have a more reactive connection? So now that you know what both of them are, you are wondering which one is more important?

Bandwidth or latency: Which is better?

Intuitively, if we have a higher bandwidth, we can transfer more data over a set period of time, and if we have low latency, it will take less time for data to travel. Practically this could translate in many ways when we use the internet, depending on the activities that we perform. During some internet activities one might be slightly more important than the other so let’s find out with some examples.

If we are watching a movie or a show on Netflix or listening to music on Spotify, the most significant factor that impacts our experience is bandwidth. A long latency in this situation might result in a small delay before your video or song starts playing, but with adequate bandwidth, you will have a smooth experience after it gets going. Lower bandwidth in this scenario could result in poor audio and video quality or buffering disruptions.

On the other hand, if you are watching a live stream, latency holds a bit more weight in this situation. Low latency can result in long delays that affect the time between what you do and what viewers see. If your audience watching the live stream reacts late to something you did a long time ago, it is more likely the low latency.

Online gaming is a huge thing, and bandwidth is essential for a good gaming experience. However, latency impacts gamers more than not since most online games rely on fast reaction times. That could be an issue if you have low latency since your character in-game might have a delayed response to your commands, and it can potentially ruin the entire gaming experience.

Working from home is becoming more common nowadays with internet development, and virtual meetings are a crucial part of it. Video conferences are possible, but you need both excellent bandwidth and latency for good communication. Low latency prevents delays, and high bandwidth helps with the quality of the audio and video.

What is a good latency speed?

Now that you know what bandwidth and latency are, you probably wonder if certain values would maximize your internet performance. As we previously mentioned, in some situations, one might be slightly better than the other, but if you are interested in finding out an exact value that dictates good latency speed, here are some directions.

By referring to some of the previous examples, a latency of about 100ms or less is considered acceptable for gaming. But, if you are looking for the optimal latency speed to maximize your internet performance across the board, you should aim between 20 – 40ms. Having a speed between the mentioned value will eliminate the possibility of lag and offer you an optimal experience.

What is a good bandwidth speed?

An average internet speed ranges from 12 to 25 Mbps, and by now, you already know that the bandwidth impacts those values. High internet performance uses both bandwidth and latency to provide a good user experience, and both are important. We have already covered what would be an optimal latency speed, but what about bandwidth speed? What is the ideal value for it?

One way we measure our internet performance is through download speed, and the average internet speed mentioned above is what most people in the US have. But, service providers can offer basic services with 3 to 8 Mbps download speed and advanced services that exceed 25Mbps. The bigger, the better, right? Well, not really. It depends on what you are using on the internet.

Usually, for a household with a single user on one device at a time, you can get away with the basic service speeds for moderate use. If you have four or more users or devices at once or use the internet to transfer large files and stream 4K, you probably want to go for the advanced service speeds. If you are stuck between two options with a 10Mbps difference between them, you will most likely not feel the difference and would be better off saving some money by going with the lower one.

Whatever your choice might be, know that fiber optic connections offer speeds ranging in the 100 to 2,000 Mbps area, so the difference is considerable in terms of performance.

We just gave a couple of examples in which bandwidth and latency are essential, but there are infinite applications that scale up to big corporations and the use of servers. The internet is vast, and at large, therefore it is essential to have a good connection through high bandwidth and low latency.

There is no competition here. It is only a close collaboration between the two to ensure the best and fastest internet connection when it is most needed. No matter what type of internet activity you perform, remember that these two components impact your experience. If you are having trouble with your internet connection, it is probably time to contact your internet provider.

Ready to learn more about how latency and bandwidth compare??

At Volico Data Centers, we work with enterprises across industries that rely on low latency, high-bandwidth network connections. Low latency networks prevent missed opportunities from lost data and open new business opportunities for these companies. A review of your business’s most critical applications and network speed needs can help you find the right balance between low latency and high bandwidth.

Tags: Bandwidth, High Availability, Latency, Uptime
Previous post On-Premise vs. Colocation Facilities vs. Cloud – Which One is Right for You? Next post How is the new Apple M1 processor accelerating machine learning capabilities up to 15 times? 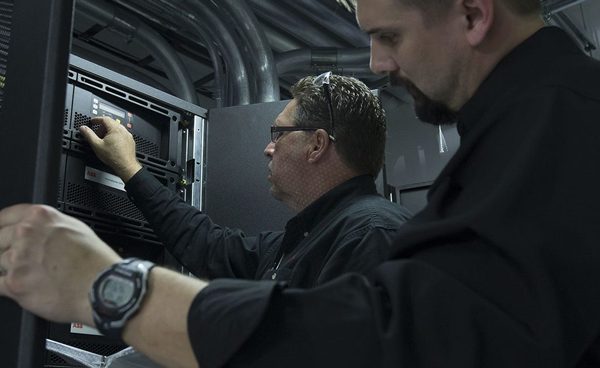 What’s The Difference Between Data Center Redundancy 2N vs. N+1 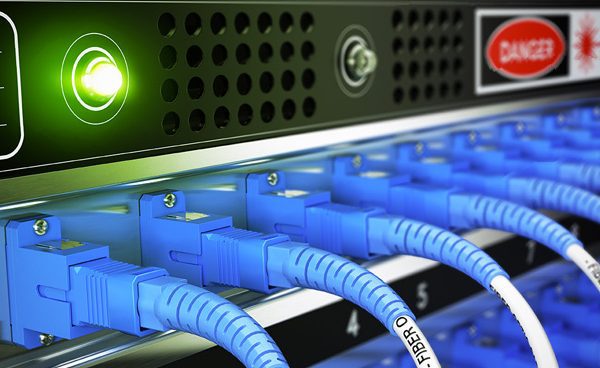 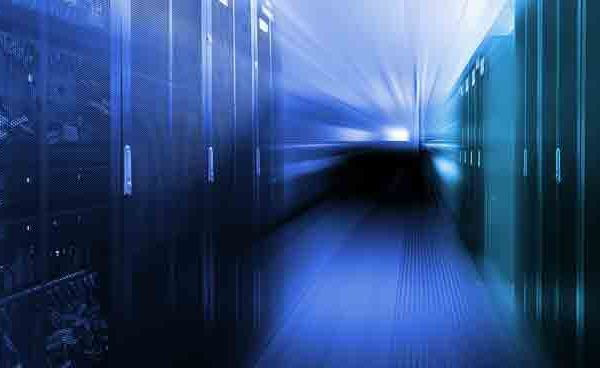