What’s The Difference Between Data Center Redundancy 2N vs. N+1

January 18, 2021Colocation, Disaster Recoveryvolico
Since the dawn of the modern computer age, data centers have been the foundation for building our computing facilities and networking equipment. Data centers are responsible for storing, collecting, processing, and distributing data. They represent any company’s backbone that relies on applications, networking services, or data to deliver products and services to its customers.

Because we don’t live in a perfect world, the unexpected can happen, and when it affects the data center, it could result in irreversible damage to your business. Power outages can cripple your IT infrastructure and potentially lead to massive revenue losses because of server downtime. That is why redundancy is considered your data centers best friend when the unexpected happens.

Redundancy can be viewed as a backup system for the facility’s infrastructure that prevents it from shutting down when a disaster situation occurs. Redundancy can target multiple data center components such as infrastructure, power, network, or UPS systems. Specific terminology such as N+1 or 2N is used to describe the facility’s redundancy systems. Before we explain the terms, it is essential to understand the importance of data center redundancy. 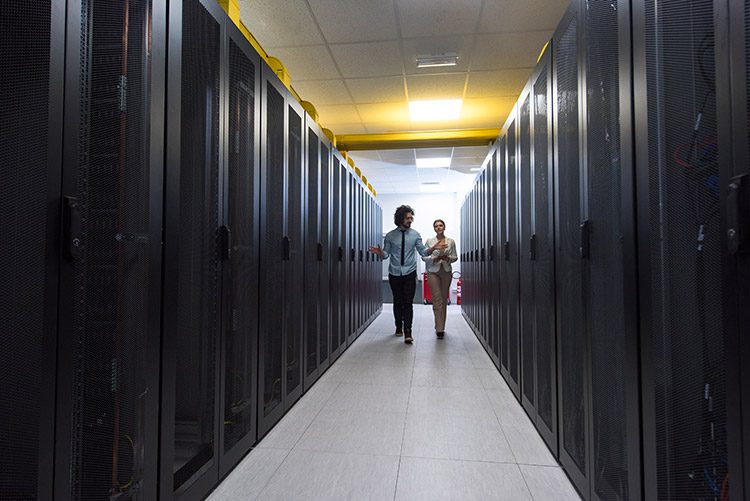 Redundancy is a concept or a practice used within systems to prevent them from shutting down in case of failure. A redundant system can include a backup component or an entire system backup that takes over if the primary system experiences downtime due to equipment failure, human error, maintenance, or upgrade requirements. For many data centers, it is one of the most critical components of an IT infrastructure.

For example, redundant power is a backup power module that provides the necessary power required for data centers if the primary supply fails. A power outage can be the result of powerline damage, severe weather, or equipment failure. Redundant power helps avoid downtime, making their facility more reliable by increasing their advertised SLA uptime.

For data centers, power and cooling redundancy are two of the most crucial components. Both of them ensure healthy, reliable, and accessible systems for all colocation customers. That is why some of the best data center providers, such as Volico, provide top-of-the-line redundant systems to ensure that your IT infrastructure is up and running day and night.

Now that we have tackled the importance of redundant systems within data centers, it is just as important to understand the different types of redundancies. Often you would hear about data centers that follow an N+1 redundancy model. The symbol “N” represents the baseline capacity of a facility. N usually represents the power and cooling required to support the facility at full load. A data center with N capacity meets the infrastructure requirements to run the facility at full IT load, but it has no redundancy to account for maintenance or equipment failure.

However, data centers with N+1 redundancy can run the infrastructure at full load and have an extra component to account for disaster situations or maintenance. This setup allows room for a single failure or required maintenance of a single component. The standard for data centers usually calls for one extra unit for every four units needed. If a facility required 12 cooling units to run at full capacity, a data center with N+1 redundancy would have 15 cooling units in place.

The 2N redundancy model features two identical systems that run independently from one another and are not connected in any way. When the first system fails for whatever reason, the second one can take over and provide the capacity required to support the infrastructure at full IT load. Even in case of a significant failure that requires you to power down the entire system (not just one component), the mirrored systems should supply the power and cooling needed to support the full load of the facility.

This model is also known as N+N redundancy, and the 2N redundancy is considered fault-tolerant and easy to maintain. If one system requires repairs or updates, it can be shut down at any time, and the mirrored system will take over and provide for the facility’s needs. This model prevents downtime in case one side is lost or becomes nonfunctional for any given reason.

Now that you know what N+1 and 2N redundancy stand for, by combining the two models, you get a 2N+1 data center redundancy. This is the highest redundancy level in a facility, and the principle is simple. You have two fully operational mirrored systems, and each of them has extra modules to account for maintenance and failure in each system. The 2N+1 model offers outstanding versatility and fault-tolerance.

For example, with a 2N+1 power redundancy in a data center, you have double the amount of power equipment plus an extra UPS module on each side to account for single failures. The same applies to cooling redundancy in facilities that follow the same model or other IT infrastructure components.

The main concern for businesses that opts for an N+1 redundancy facility is the fact that their infrastructure would only allow for a single failure within the system. If the system experiences multiple failures simultaneously, the infrastructure would not have enough components to supplement the defective ones. This results in server shut down, and many organizations cannot tolerate even the shortest amount of downtime.

2N redundancy is more flexible towards multiple failures within a single system since it has a mirrored one that can take over at any time. In a facility with 2N redundancy, a failure triggers movement to the other system, but what happens if the secondary system fails as well? Even though the systems are symmetrical and work independently if both of them experience a component failure, the system is no longer functional, and it leads to downtime yet again. 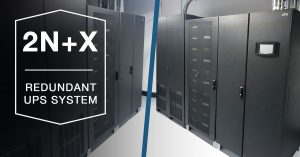 Why is the 2N+1 the highest redundancy level for a data center?

Both 2N and N+1 redundancies are better than no redundancy at all. However, the 2N+1 model offers the highest versatility and tolerance to failure, and it is easy to understand why. Not only that you have a secondary system that can sustain the facility at full capacity, but if something fails within a system, it is backed up by extra modules or components. You basically add another layer of protection against single or multiple failures, making it even more reliable.

Shutting down an entire facility with 2N+1 redundancy would take a catastrophic event, and most common issues faced by data centers are solved without even transferring to the secondary system. If your business model has a zero-tolerance policy for downtime, the 2N+1 redundancy model provides 100% SLA uptime, and it might be the right choice for you.

Which type of data center redundancy is right for you?

Even though it might seem tempting to opt for the highest redundancy possible, it is not always the best option for your business. Choosing the right type of data center redundancy for your organization is not as simple as it seems. There are a lot of factors that come into play.

A 2N+1 redundancy provides the most reliable environment for your IT infrastructure, but not all industries call for the same uptime and availability standards. Keep in might that higher redundancy also comes at higher costs, which might not be sustainable if you are a small business that is slowly growing. Making the right decision relies on finding the balance between the required redundancy level and the allocated budget for your business.

Most companies find that N+1 redundancy offers a solid ground upon which you can build a reliable infrastructure with affordable colocation costs. A 2N redundancy might prove to be quite expensive to install and maintain. It offers a higher level of redundancy that is often an overestimation of what the company actually needs.

The 2N+1 redundancy is the most costly option out of all. It is required mostly by multi-million dollar businesses with 100% uptime requirements and can’t afford a system crash due to the high financial losses that can result from it.

Datacenter redundancy is a vital aspect to consider when choosing a colocation provider. Understanding how data center implements and asses redundancy is a good starting point that indicates the facility’s potential to sustain your company’s IT infrastructure. Given the high risk associated with server downtime, you should not overlook the facility’s redundant systems. 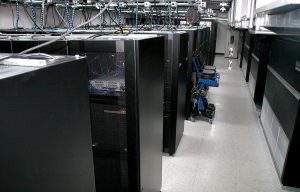 Volico Takes Data Center Redundancy to the Next Level

Learn more about how Volico’s emphasis on delivering the highest level of redundancy, combined with continual testing and maintenance, can benefit your business.

For more information on Redundancy, N+1, 2N, 2N+1, and the difference between them, as well as, the different Tier levels offered by data centers around the world, have one of our friendly experts contact you to begin the conversation. 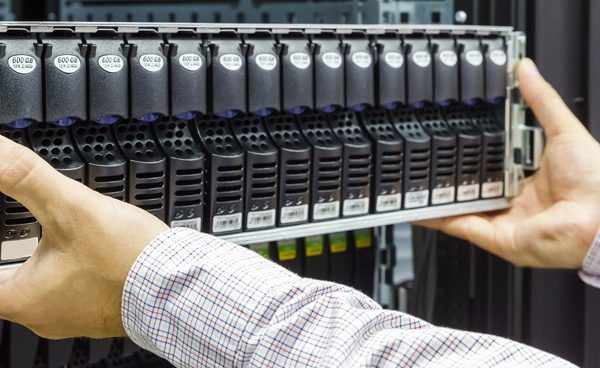 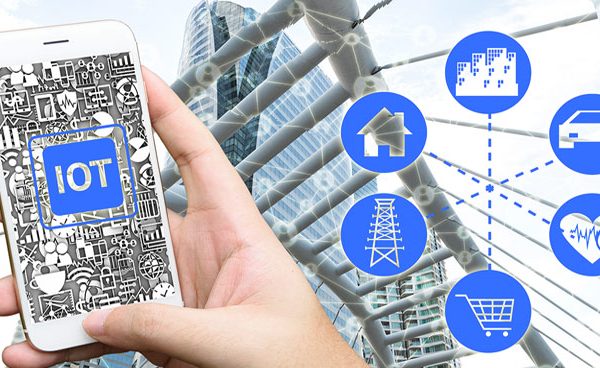