Why Are Ransomware Developers Dropping Bitcoin for Monero / XMR

April 16, 2018Managed Services, Securityvolico
Cryptocurrency has established itself as the payment method of choice for cybercriminals due to its decentralized nature, lack of government regulation, and relative anonymity.  As popular digital currencies like Bitcoin have snowballed in both public awareness and value, criminals are turning to alternatives that offer an even higher level of privacy and less volatility.  Today, the most popular option for cybercriminals is Monero (XMR) – a cryptocurrency that is all but untraceable.

What is a Cryptocurrency?

Cryptocurrencies are digital payment systems that allow direct peer-to-peer transactions over a network.  Unlike money in your bank account, this digital currency is not backed by any bank or government body. Instead, digital currencies rely on cryptography to verify and record all transactions, and the system is incorruptible due to blockchain construction.  Bitcoin was the world’s first cryptocurrency, and today it remains the largest.  There are now thousands of these digital payment systems. While they can still be used as forms of payment, digital currencies are more often seen as investments similar to stocks.

Cryptocurrencies are more difficult to trace than real money or bank transactions.  They are anonymous by design, so government agencies have difficulty associating a person in the physical world with the digital currency they are exchanging.  Using currencies like bitcoin, ransomware developers who traffic in stolen data can sell those digital assets on the dark web without risking the exposure of an in-person transaction.  Nonetheless, the popularity of cryptocurrencies has led to their prioritization by law enforcement, and criminals are now seeking lesser-known options.

What is the Difference Between Bitcoin and Monero?

Although bitcoin and Monero both offer anonymous exchanges of currency, bitcoin’s blockchain construction has made it possible for authorities to track when and where transactions have taken place.  In fact, the arrest of “Dread Pirate Roberts” – the founder of the black market website The Silk Road – in October of 2013 illustrates that Bitcoin is not as secure as cybercriminals would like it to be.  Monero, on the other hand, encrypts the transaction locations and amounts, allowing holders of the currency to operate under cover of digital secrecy.  Furthermore, Monero tricks any potential third-party onlookers by having each transaction appear to be potentially criminal.  Because oversight agencies treat anonymized transactions as high-risk, all transactions of Monero would automatically be flagged as suspect.  In addition to the aspect of secrecy, the transaction fees are significantly lower as well, making Monero the obvious choice for dealers of illicit goods and ransomware developers.

Prices of digital currencies have skyrocketed in the last year, which has made buying and owning these assets is much more risky.  As the market for cryptocurrencies grows, fluctuations have a greater effect on prices, which in turn discourages cybercriminals from using more mainstream options like bitcoin.  The migration of criminal actors towards more anonymous, less risk-prone digital currencies will persist as public investment grows in this sector. 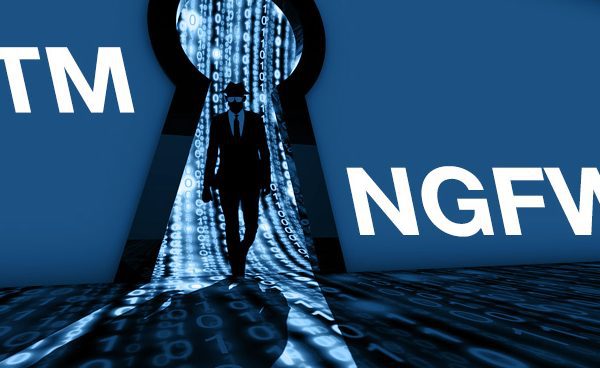 The Difference Between a Next Generation Firewall and a UTM Appliance 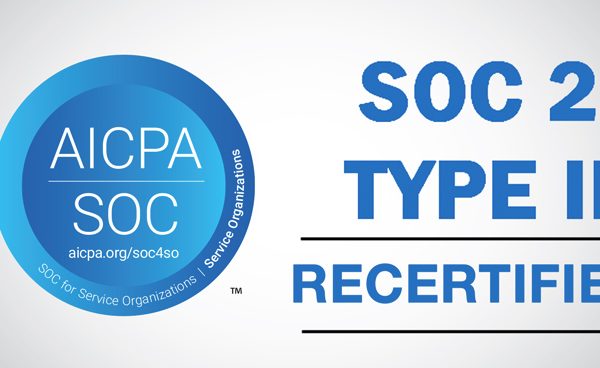 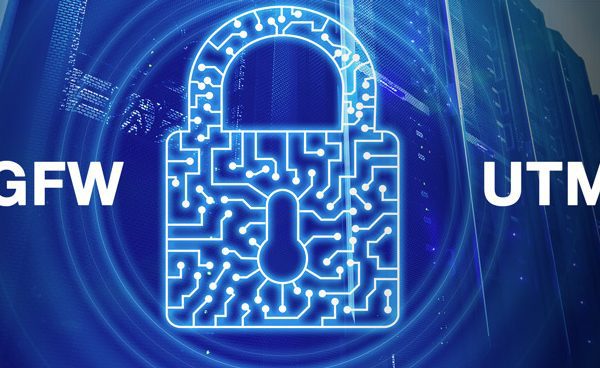