Home Compliance The Present & Future of Blockchain For Business

The Present & Future of Blockchain For Business

Blockchain (also called distributed ledger technology) is a new technology form which can be implemented in numerous ways. It is being used because of its increased security features. Blockchain allows a computer network to regularly (at specific intervals) agree on the true condition of a distributed ledger. Ledgers contain different kinds of data including transaction records. Unlike traditional networks which use nodes, blockchain ledgers are secured by using encryption (Crypto Tokens) and game theory. Bitcoin, a global encrypted payment system, is a major user of blockchain technology, which is why Bitcoin can complete transactions worldwide without using banks as intermediaries.

According to MIT Sloan Assistant Professor Christian Catalini, an expert in blockchain technologies and cryptocurrency:

“On a blockchain, transactions are recorded chronologically, forming an immutable chain, and can be more or less private or anonymous depending on how the technology is implemented. The ledger is distributed across many participants in the network — it doesn’t exist in one place. Instead, copies exist and are simultaneously updated with every fully participating node in the ecosystem. A block could represent transactions and data of many types — currency, digital rights, intellectual property, identity, or property titles, to name a few.

“The technology is particularly useful when you combine a distributed ledger together with a Crypto Token,” Catalini says. “Suddenly you can bootstrap an entire network that can achieve internet-level consensus about the state and authenticity of a block’s contents in a decentralized way. Every node that participates in the network can verify the true state of the ledger and transact on it at a very low cost. This is one step away from a distributed marketplace, and will enable new types of digital platforms.”

The benefits of using blockchain technology

There are many financial, practical, and technical advantages to using blockchain technology. The benefits include reducing the cost of verifying transactions. Businesses, on occasion, need to be able to verify the identity and credentials of clients, vendors, partners, and other business parties. Distributed ledger technology makes verification virtually cost-free because the necessary credentials and information have already been recorded and can be easily double-checked. For example, Bitcoin is accurately able to verify the funds in the account match the request for withdrawal. The need to have banks or even an entity like PayPal are reduced or eliminated.

Another benefit is better privacy. With blockchain technology, business transactions only give the information that the other business needs to know and not excess information that could be used improperly if it got into the wrong hands. Data can be kept more private this way. It will be easier to track goods and manage global transactions with blockchain technology.

Which businesses will be affected by blockchain technology.

The benefits of blockchain will help some business and hurt others. For example, banks and intermediary companies like PayPal will not be needed as much, though both entities, recognizing the advantages of the blockchain, are developing and buying blockchain alternative companies.

Some of the business sectors that can benefit (in years or decades) are:

Many other opportunities exist in the industrial, commercial, and technical sectors.

Distributed Ledger Technology (blockchain technology) is expanding because it helps validate data making direct financial transactions more secure. To learn more about how this technology works and how it can benefit your company, please ask to speak with one of our data center representatives. 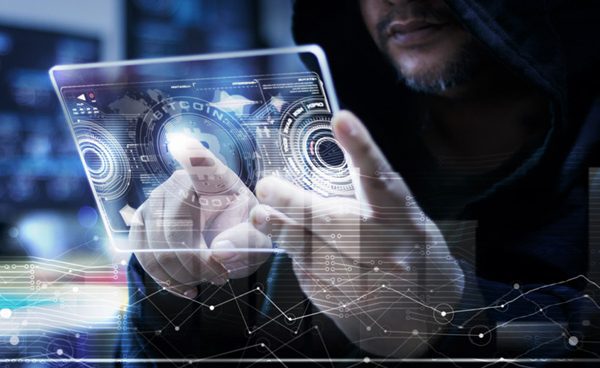 Why Are Ransomware Developers Dropping Bitcoin for Monero / XMR 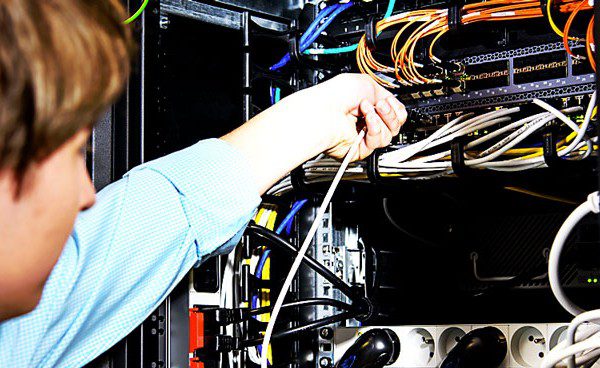