Home Cloud Hosting What Is A Tier IV Data Center? 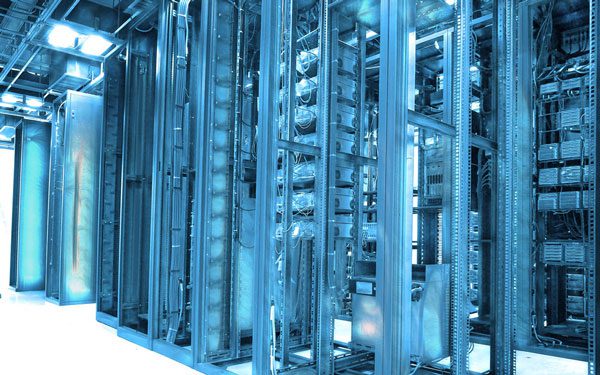 What Is A Tier IV Data Center?

How do Data centers stack up?

When comparing data centers, it is common to put facilities in a Tier system. This standard is maintained by the Uptime Institute, detailing requirements of 4 levels to describe the quality and reliability one can expect from a Datacenter. Of course. these levels cannot predict disastrous acts of nature, war, God; regardless they offer a clear look into the care and craftsmanship that went into the construction of the facility.

When shopping for a data center, it’s critical to look at the levels of advertised service and what they mean. Keep in mind that this standard has been around since 2006; if the construction of a facility predates this year you can assume that it was not built to spec.

Tier 1
Has a single path of service in the infrastructure, meaning there is no backup if a hardware problem occurs with power or networking equipment. This also applies to cooling equipment and other mission-critical infrastructure which

requires maintenance. This maintenance is factored into how much downtime you will experience.
Advertised downtime should be around 99.6%
This estimate allows for a day or two of downtime each year, or a couple hours a month. Keep in mind that the nature of this design lends itself well to unforeseen disasters. Without any redundancy for maintenance, it is likely that other

corners were cut as well. Not recommended!

Tier 2
This level has a similar infrastructure with some redundancies in place. This is good for planned maintenance, but is still pretty limiting from an engineering perspective. The distribution path of power and networking are still not redundant, meaning that the level of service is not a great deal better.
Advertised downtime should be around 99.741%Regular downtime persists at this level is minimum 1 day per year, which translates to at least half an hour per week.

Tier 3
This level begins to demonstrate a viable facility for mission critical hosting. Multiple distribution paths for connectivity are present, limiting a single point of failure. This causes maintenance at this facility to be seamless and non-disruptive.
Advertised downtime should be around 99.982%
Downtime is minimal. Less than one hour per year of downtime, meaning about half a minute per month.  This sounds great on paper, but there are still serious problems which can arise. Cooling equipment do not have redundant components, which means that during maintenance the facility can become unexpectedly hot, which could cause instability in your infrastructure. Also, power storage and distribution is not fault tolerant in a Tier 3 facility. This can mean power complications that could cause your hardware to power down or even absorb damage.

Tier 4
This is the highest level of service a datacenter can offer. Redundancies are in place to deter any type of outage, including redundant components within redundant appliances for power, networking, and cooling. This allows for absolute minimum downtime, even during a worst-case scenario of an unplanned failure.
Advertised downtime should be around 99.995%
You can expect less than 20 minutes of downtime during an entire year, most likely spread out during non-business hours and barely noticeable. 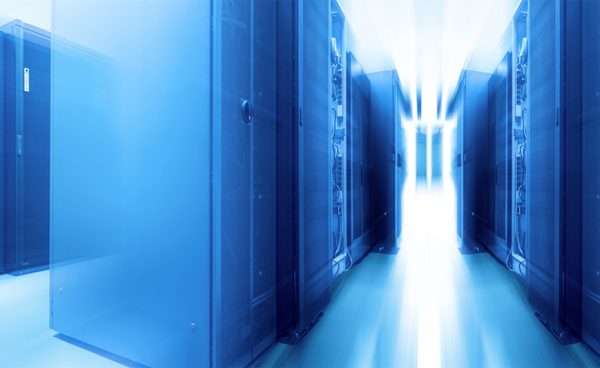 Factors to Consider When Choosing a Data Center Provider 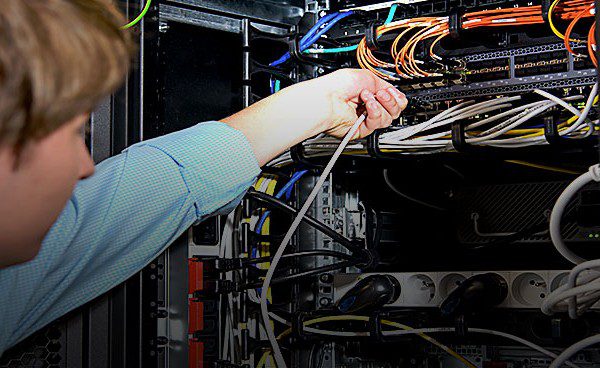 How Smart Hands Services Can Help Your Business 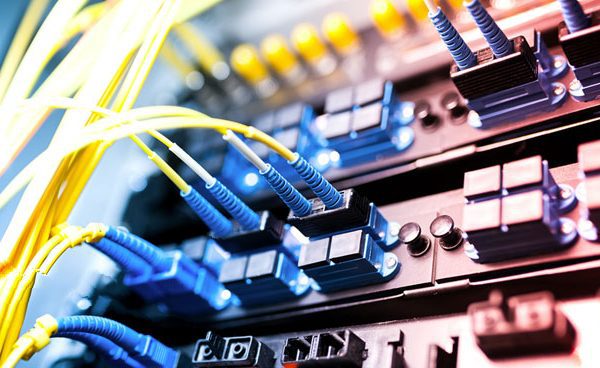 What Does “Cross Connect” Mean in Data Center?