February 2, 2021Dedicated Server, Enterprise Hostingvolico
As Apple announced the release of their new in-house M1 chip, the world was on its feet, waiting to see if it could match its strong competitor Intel’s performance. At the end of last year, Apple began the process of replacing industry-standard Intel chips from their products with their custom-designed silicon.

After the new chip’s preliminary benchmark results came out, they painted a very positive picture for Apple’s upcoming CPU. With Mac having one of its best years of sales, the new M1 chipset’s release, and the advertised benchmark performance, they might witness a similar success in 2021, if not better.

But what are the preliminary benchmark results? Are they actually better than the Intel-powered MacBook Pro? Not only that they are better, but results show that even the cheapest version of MacBook powered by their M1 chipset managed to beat the best MacBook Pro powered by Intel from the previous generation. Here are more details about the new custom-designed silicon’s performance and how it can revolutionize Apple products from this point forward.

Scores on Geekbench 5 show that Apple M1 can achieve a 1687 single-thread score and about 7433 multi-thread scores. Through comparison, the A14 used inside an iPhone had a score of 1598/3995. The surge of performance for its multi-thread capabilities have to do with the higher core count and sustained higher clock speeds due to its larger chassis. In the past, many of the iPhone CPU was heavily throttled because of the high power consumption. Now with the new chip, A14 can finally stretch its legs.

How does this score compare with the existing Intel and AMD CPUs on the market? Preliminary benchmark results show that the scores are fairly close, making the new in-home CPU from Apple, a strong competitor. A word of warning! Be aware that synthetic tests do not reflect real-world performance. They might be useful for low-level feature analysis, and they might shed some light on some architectural differences, but don’t rely on them as the primary means to evaluate hardware.

The high-end MacBook Pro 16-inch featured a Core i9-9980HK with a base 8C/16T and a base clock of 2.4GHz. By measuring performance on this system using the Geekbench 5 for the CPU, the scores are as follows: 1149/7329. Apple also ships some Intel-s quad-core with i7-1068NG7 and this CPU scores 1352/4914 in GB5. As you can see, Apple’s new M1 CPU is leading in single-thread performance. Even against Intel’s Sunny Cove architecture from 2019, the M1 manages to lead against the highest performing CPU used in mobile.

Apple is trying the Core i9-9980HK in multi-thread performance, but anything below that point, M1’s Geekbench scores are clearly dominating. With the new generation of Intel processors, it is just a matter of time before finding out how much they improved and matching the Apple M1 performance.

How Does AMD Compare to Apple M1?

With AMD CPU getting better each time they release a new chip, many folks are curious to see how their CPUs compare with Apple’s silicon. GeekBench 5 highlighted better performances for Zen 3 than the Zen 2, and the Ryzen 7 3700X obtained a score of 1281/8220 in GB5. On the other hand, Ryzen 7 5800X scores 1673/11,246, which is a significant improvement, and it came out above what AMD told us to expect from the comparison of Zen 2 vs. Zen 3.

However, both these CPUs are for desktops, and it is hard to estimate how AMD’s Zen 2 mobile cores will compare to their PC chips. Ryzen 4800U cores about 1130 in GB5 single-thread performance and about 6800 in multi-threaded. In summary, AMD’s new Zen 3 8-core matches the M1 in single-thread scores and exceeds the multi-threaded performance of M1. However, the outcomes are achieved at a desktop-level of power consumption, which might not be relevant in our case.

Data highlights that Zen 3 will compare to the Apple silicon much closer than Zen 2, but it also suggests that AMD’s mobile performance is much lower than desktop power levels, making sense. By assuming that Zen 3 mobile’s single-thread performance is increased by 1.3x and 1.36, a hypothetical mobile CPU score could be close to 1495/9248 in GB5. But this makes for a very optimistic assumption since the AMD mobile system could consume a lot more electricity than the Apple system.

When it comes to subtests, the Intel Core i9-9980HK loses almost every single-threaded sub-test to Apple M1, but not evenly. Some cases show that the gap is small such as M1 obtaining 1292 in-text compression, compared to 1177 for the 9980HK. Other tests such as face detection, Gaussian blur, ray tracing, and horizontal detection favor the M1 chip from Apple.

Multi-thread tests show some different results compared to the single-thread figures. In single-thread, the M1 overtook both AMD and Intel CPUs in performance. However, in multi-threading, the competition is much tighter. For the AES-XTS compression test, the M1 wins by a significant amount; however, Intel is ahead when it comes to text compression with scores of about 8284 to 7162 compared with the M1 score of 5528.

In the compression test, the AMD CPU takes the lead with a score of 10,392, followed by Intel with 9524, and Apple is last with a score of 7,213. AMD wins overall in the PDF rendering test but this time by a small difference, and M1 wins the text rendering test over both competitors. Intel’s camera benchmark performance is slightly better than AMD or Apple, but it decisively wins the rigid body physics test against both M1 and AMD. However, Intel lacks in machine learning scaling, and in this category, Apple wins in multi-threading.

Based on these results, it is unclear which one is better. Remember that chip performance can be affected by thermals or by the split-core configuration used by Apple. Scaling factors are 6.0x for AMD Ryzen 7 4800U, 6.38x for Intel i9-9980HK, and 4.4x for Apple M1. Give the thermally constrained environment and the mix of high-performance and efficiency cores used in their system, it is no surprise that Apple scales so well.

With the new Apple M1 chipset’s release, many think it will eradicate the x86 market position next year. However, both Intel and AMD are more competitive when it comes to ST and MT and multiple workloads, which are very prevalent these days. These results indicate an intense competition from Apple’s M1 chip and threaten to lead the market. Still, it won’t altogether remove its competition even if these results translate well in reality.

GeekBench 5 is not a real-world benchmark, and only the real-world tests will prove or disprove the benchmark results. However, these results do not point out any weak places in the architecture. The M1 appears to be highly competitive with x86 clock-for-clock and core-for-core, but it is still early to draw conclusions. Further testing will determine the degree to which these tests reflect the reality.

Interested in the new Apple M1 Mac mini? Talk to us today!

Apple has announced its new M1 chip built and available in the Mac mini. Volico offers these new single Bare Metal Apple M1 servers in two configurations, coming soon to all of our Data Center locations. The 2020 Mac mini is one of the first Macs to be updated with an Apple-designed Arm-based chip rather than an Intel chip like prior Mac mini models. These chips are called “Apple Silicon,” and the chip used in the new Mac mini is the M1. Sign up here for early access to the Apple M1 mini while supplies last. 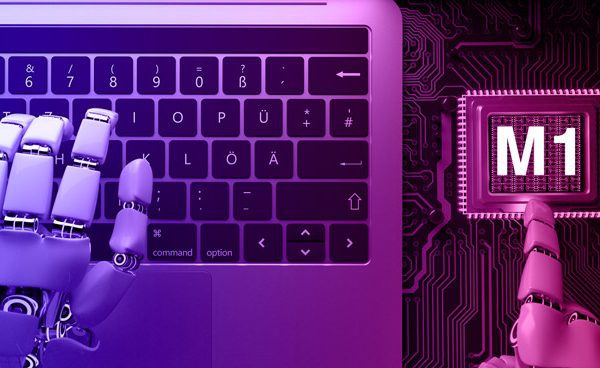 How is the new Apple M1 processor accelerating machine learning capabilities up to 15 times? 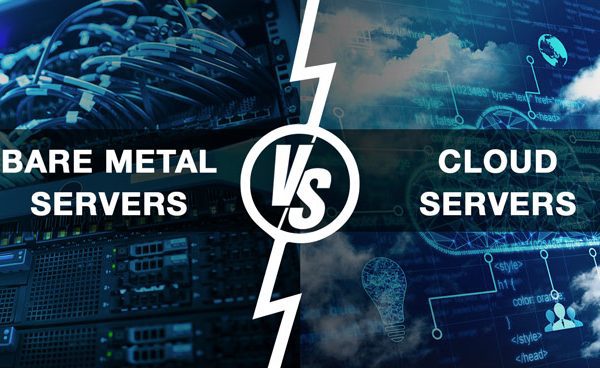 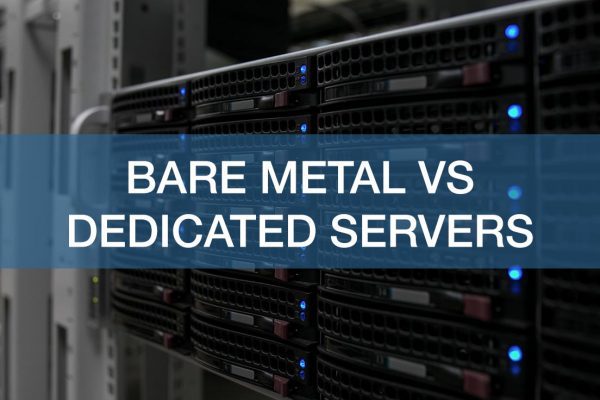 Bare Metal vs Dedicated Servers – How Do They Compare?