Predictions can be a tricky business, particularly in the IT field. We’ve gathered the ones we are most confident in, that we think will not only benefit the IT field, but eventually become well-known outside specialized circles. The trickle down movement of new tech and practices from the industry to the general public has always been there, but the flow is starting to run both ways as cooperation and common goals emerge between fields previously seen as discrete and disparate.

Most of the trends experts are predicting as growth factors in the New Year are not totally new to the scene. Some have been around for years, others emerged more recently, but all should cross the chasm into widespread use and ubiquity in 2017. The key to any tech forecast is analyzing past growth and unmet market needs, and then staying on top of or ahead of widespread adoption, not only to retain marketability, but also to stay competitive on every level.

IT has never been a stagnant field. However, the key to staying on top involves avoiding the fads and crazes and investing time and energy into the areas that will actually enhance your company’s ability to function more effectively. To learn more about these and other growing trends, contact a qualified representative at Volico today. We can be reached at 888-865-4261.

Ready to See How Volico Data Center Can Help You?
Got questions? Want to talk specifics? That’s what we’re here for.
Have one of our friendly experts contact you to begin the conversation. Discover how Volico can help you with your IT needs.
•  Call: 888 865 4261
•  Chat with a member of our team to discuss which solution best fits your needs.
Tags: Cloud Virtualization, Containers, DevOps, IoT
Previous post A Review of IoT Trends and What they Mean for Your Business Next post Containers Everywhere Shake Up Platform Foundations 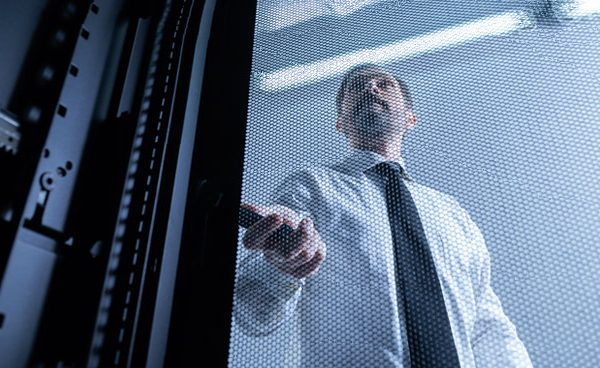 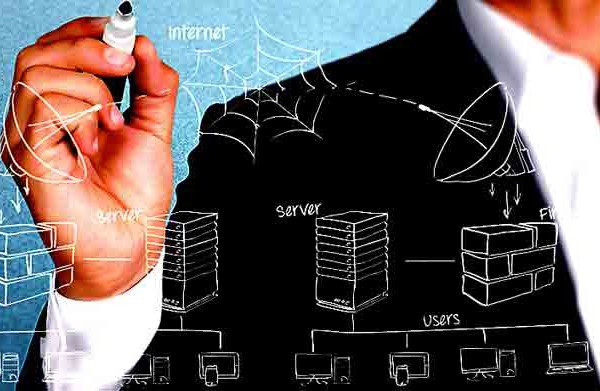 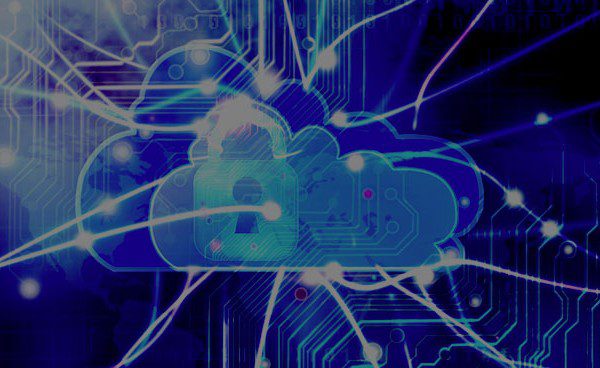 Explanation and Comparison of Private Versus Public Cloud