October 23, 2017Backup and Storage, Data Centervolico
Data centers are useful for storing large amounts of data. A common data storage question is whether the data should be stored in blocks or in objects. There are benefits and disadvantages to both types of storage.

A block, sometimes known as a physical record, is a bit sequence, that contains a whole number of records and has a maximum length called a block size. Files are divided into blocks of even size. Each block has a unique address. Blocks don’t have metadata, unlike objects.

For storing large quantities of data, the blocks are distributed among storage nodes. Providers of public clouds allow file systems to be created on the block storage system. Block storage is ideal for backing up data in the cloud.

Object storage works well for data sets that are unstructured and where the data is typically read instead of being written. Basically, it is well-suited to writing data once and reading the data often. The object normally includes:

Unlike block storage, files can be spread over different storage nodes and devices.

The advantages of object-based storage

The big advantage with object storage is that the data doesn’t have to be physically next to each other. The data can be spread across different nodes in different locations. The unique ID makes it easy to find and handle the data. Resources can be used much more efficiently. With blocking storage, it can be hard or impossible to distribute data across more than a few servers.

Object storage is good for:

Object storage is not ideal for databases where records are constantly updated.

Because the objects can be distributed, there is less downtime with object storage.

The advantages of block storage

Block storage is good for:

Choosing the right data storage method depends on a variety of factors. These considerations include the need for backups, the type of data you’re storing, how often the data needs to be changed, how often it needs to be accessed. To learn more about the pros and cons of each method and which storage strategy works best for your company, please contact us and ask to speak with one of our data storage consultants.

Discover how Volico can help you with your Data Storage needs.
•  Call: 888 865 4261
•  Chat with a member of our team to discuss which solution best fits your needs. 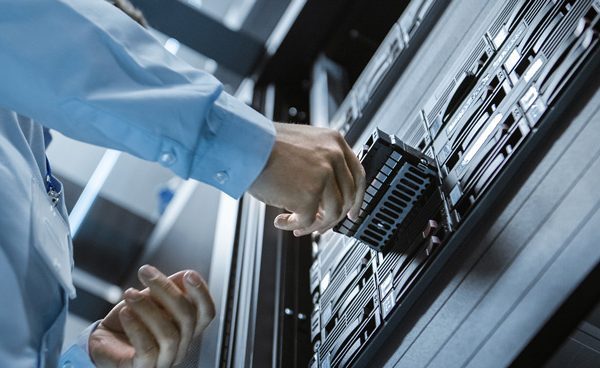 The Pros and Cons of Backup vs. Replication 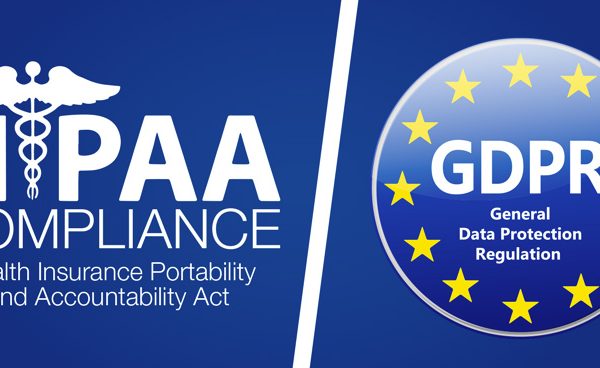 How Does GDPR Compare to HIPAA? 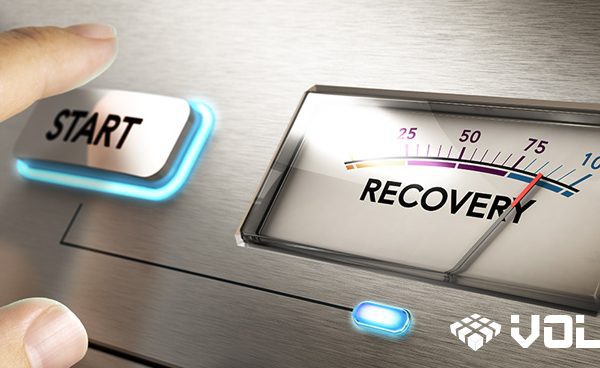 Best Practices on How to Create a Reliable DR Strategy