As trends go, 2016 had quite a few positive and negative ones in IT. One of the most prevalent was distributed denial of service (DDoS) attacks, and that progression is expected to continue through the New Year. Some of the specifics will change as prevention strategies improve in efficacy, but that simply means the DDoS attacks will learn to target newer weaker areas. But what are the specific movements we anticipate in DDoS attacks in 2017?

What the difference between DoS and DDoS?

Before we address the trends to expect and develop strategies to respond to DDoS attacks, it is key that we understand the specific differences between Denial of Service attacks (DoS) and Distributed Denial of Service attacks (DDoS). Denial of service attacks do precisely what their name implies; the goal is to make a server, website or other Internet-connected web resource unavailable to end users, generally by flooding the target with a vast number of requests in order to overload it. A DDoS, by contrast, is a particular kind of DoS in which the attacks on the target come from a variety of hijacked or malicious machines, rather than a single computer, Internet connection, or IP address. Because of the myriad locations attacking at once, it can be much harder to stop a DDoS than a DoS attack.

What can we expect from DDoS attacks in 2017?

The IT industry has gotten much wiser and more skilled at minimizing and even preventing many DDoS attacks, but that doesn’t mean they will disappear. Instead, we foresee a shift to more vulnerable targets. The “Internet of things,” or IoT, as Internet-capable household items are known, has been growing in the past few years and now is ripe to be misused and assailed by DDoS attacks in the coming year. This is because, generally speaking, IoT items are less well defended and also more precipitously placed in users lives. Imagine a DDoS attack that locked drivers out of their vehicles, or worse still, locked passengers in. Similarly, cloud-based systems are just as susceptible to DDoS attacks. While they haven’t been targeted as widely thus far, expect to see a major shift in the future in this direction, particularly as the security protocols in place are often weaker than other networks’.

As ransomware responses continue to become more effective, we forecast that DDoS will take its place as a means of extortion. It’s not impossible to see how a business might consider capitulating to a financial demand in order to gain or regain, access to their website, proprietary information, data, or client information. On the same note, DDoS-for-hire services will see growth in the next 12 months due to the low cost of buy-in. Marketed as “stressors” to test the vulnerability of a network to an attack, the risk is that the buyer will not actually be affiliated with the network, but instead be acting for a more malevolent purpose. Other predictions? More attacks against governmental systems, municipal networks, and NGO’s, and a proliferation of much, much large-scale DDoS attacks than any seen previously.

It shouldn’t be a surprise that DDoS attacks will mutate and grow moving forward. The reasonable response for any business is to have a contingency plan set up ahead of time, through a reputable company like Volico. With backups of your entire system, in the case of a DDoS attack, you can simply switch to the alternate system and then handle the attack, without the worry that your clients cannot reach your site or your employees cannot reach necessary data.

Ready to See How Volico Data Center Can Help You?
Got questions? Want to talk specifics? That’s what we’re here for.
Have one of our friendly experts contact you to begin the conversation. Discover how Volico can help you with your Managed Security needs.
•  Call: 888 865 4261
•  Chat with a member of our team to discuss which solution best fits your needs.
Tags: Backup, Bandwidth, DDoS Mitigation, IoT, Managed Backup, managed security, Mitigation Services
Previous post Containers Everywhere Shake Up Platform Foundations Next post What are the Benefits of a Dedicated Server from Volico?

Major Cyber Threats in 2014 Call for Managed Security in 2015 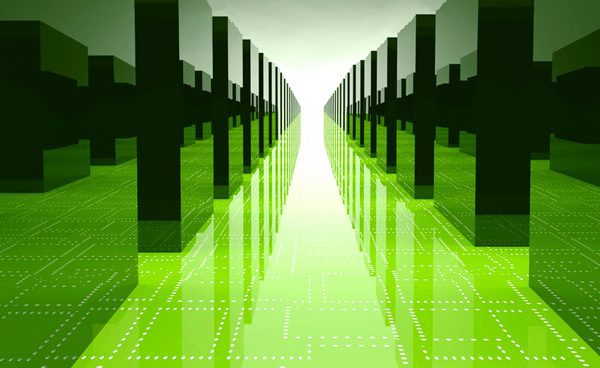 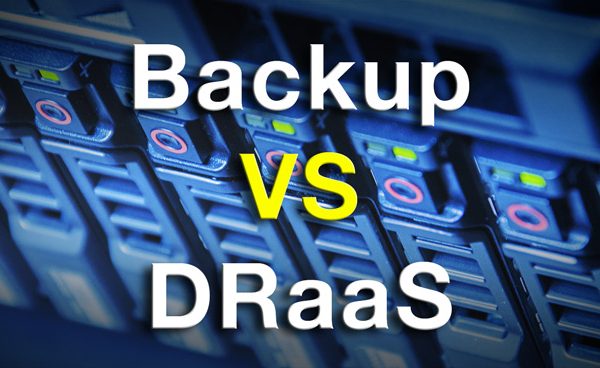 Backup vs. Disaster Recovery as a Service: Which Is Better for You and Why?