A vulnerability assessment intends to identify certain weaknesses in a network. The technique used estimates how sensitive or susceptible a network is to different types of weaknesses. The assessment involves using automated network security scanning tools, the results of which are listed in a report. As findings reflected in the assessment report aren’t backed by an attempt to exploit them, some of them may be false positives.

A great vulnerability assessment should contain the title, description, and severity of the threat uncovered. A mash of critical and non-critical security weaknesses is quite puzzling because there is no knowing, which to patch first.

In contrast, penetration testing involves the identification of vulnerabilities in a particular network and exploiting it to break into the system. The purpose of this penetration is to determine whether the vulnerability that was identified is genuine. If the test manages to exploit a potentially vulnerable area, they could consider it genuine and reflect it in the report. The report can also show vulnerabilities that are not exploitable at all and mark them as theoretical findings.

Understand that theoretical findings and false positives are not the same, so be careful not to conflate the two.

The first difference between the two is vulnerability coverage, meaning the breadth and depth of the analysis. Vulnerability assessment focuses on uncovering as many weaknesses as possible and should be employed regularly to maintain a secure status, especially as network changes are introduced. These could include the installation of new equipment and the addition of new services and the opening of new ports.

Another difference is the degree of automation. Vulnerability assessments are usually automated but penetration testing is a combination of manual and automatic techniques; this helps to dig deeper into the weakness.

A third difference is the choice of professionals to perform both tasks. Vulnerability assessments are automated, hence it doesn’t require much skill. Hence, it can be performed by security department members. However, the company’s security employees can find some vulnerability that they can’t patch and not include them in the report. So, a third party assessment could be better for you. 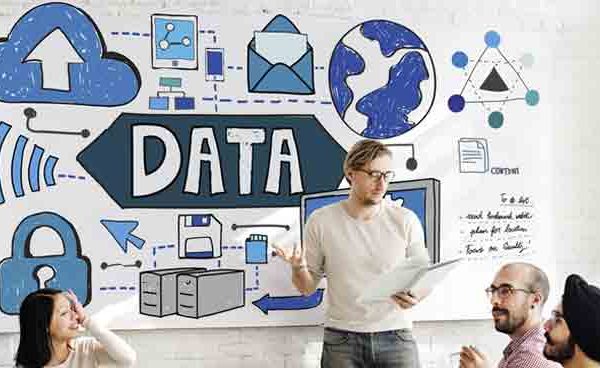 What Is Storage Management and Do You Need It? 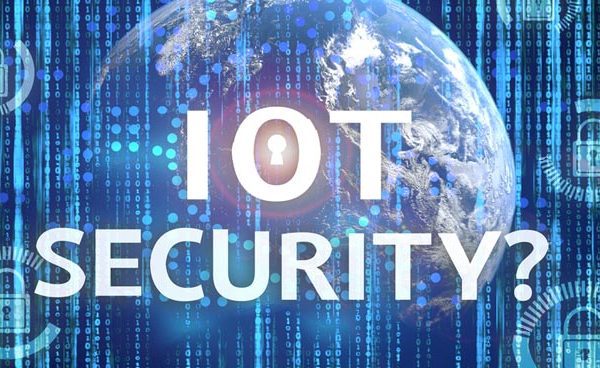 Internet of Things to Increase IT Security Needs 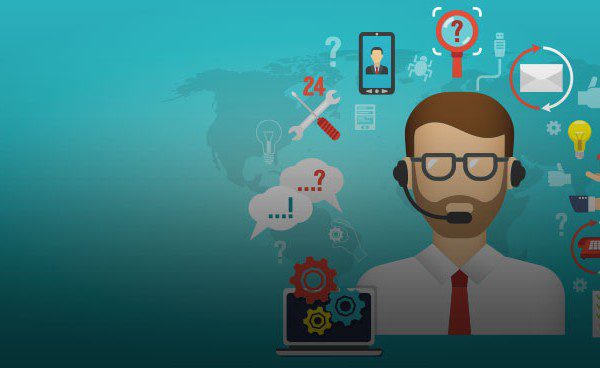 The Importance of Reliable Support for Hosting